Looks like both cameras have the same SONY sensor, but different drivers. Would RPi HQ camera work in Vizy? Is it possible to use raspistill or raspivid tools with Vizy camera?

Hello,
We’re just using the newer libcamera libraries and drivers instead of the older shared memory interface that most people have experience with when using the Raspberry Pi cameras.

Libcamera is a big change that the Raspberry Pi folks have been working on for some time and recently “offically” switched over to earlier this year. Libcamera has its own versions of the older utilities (raspistill raspivid, etc): 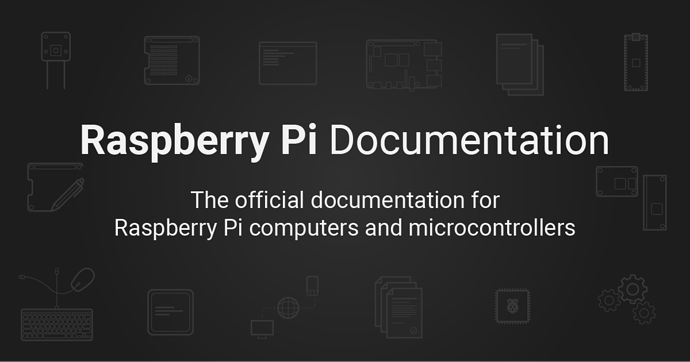 The official documentation for Raspberry Pi computers and microcontrollers

Before running these utilities, you’ll need to stop the vizy server:

The libcamera utilities are installed on Vizy and in the shell search path (libcamera-vid, libcamera-still, etc). The advantage of using these utiltiies instead of the older ones is that libcamera offers better performance (significantly better images) over the older utilities and it’s more modular for mixing in customizations.

If you want to go back to the old stuff, you can change /boot/config.txt by commenting out the line that says “dtoverlay=imx477” and rebooting. You can then run raspistill, raspivid, etc, which are also installed. But when you do this, the Vizy server/software will not longer be able to get camera data and will likely give up and exit.

Edward,
Thanks, that is very helpful. I can run my “manual” version of Motionscope for now.

You mention Motionscope – just wanted to extend our apologies for not releasing yet. We’re working hard to get them ready.